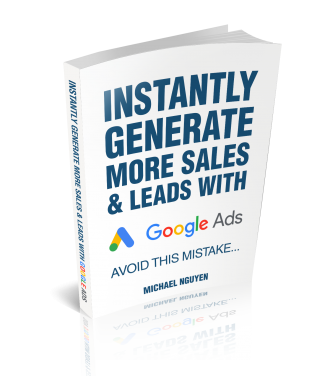 Thinking of Using Google Ads? Here’s How to Test Your Market 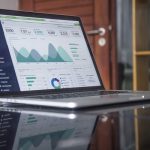 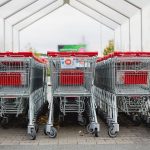